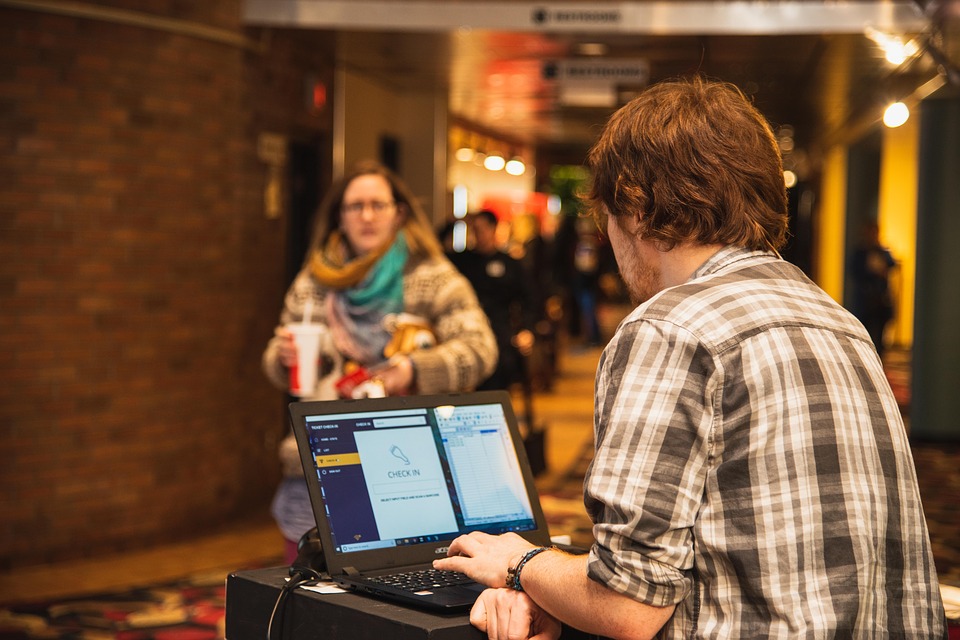 It’s the biggest headache that looms over all businesses selling alcohol, tobacco and marijuana is the risk of selling to an underage minor. Employees are sent to server training but even the most hard working employee make an honest human error. In a nutshell, the business owner can be one mistake away from serving to a minor and face fines, suspension, possible criminal conviction or lose their license altogether. Most bar owners and tobacco and marijuana retailers, hence, carefully check ID cards to calculate the age and expiration status of individuals before serving age-restricted items. Industry insiders now face the added burden of screening for fake IDs. Because security features on an ID is a deterrent and not full proof, it’s not uncommon for some counterfeit IDs to have replicated many of the security features. And because fraud can occur at many levels, it’s not realistic for businesses to detect all fake IDs. However, businesses are expected to use care and have a record of the ID scan on file can protect them legally. Many businesses are implementing an ID Scanner/drivers license scanner to verify age, expiration, and other details on the license. Most courts consider drivers license scanner a valuable tool for servers and security staff.

Age Verification scanner – document the ID transaction – verify age, expiration of the ID, and name. To solve this problem, people have started to use a drivers license scanner.

1. Most Stings Fail Due to Human Errors

To enforce the law, authorities routinely organize undercover stings in the places selling alcohol and age-restricted products. They organize the sting within the framework of the law and never try to deceive you. However, the decoy sent in may be a day or so shy of the legal age and look much older than their actual age. The main aim of stings is to check whether you are properly checking the age of customers before serving alcohol or not. If during a sting, you didn’t ask for a valid ID card or incorrectly assessed someone’s age, then both the establishment and the server will be cited, fined along with possible suspension.

2. Failure to Ask for an ID is a Common Reason Why Minors Get Served Alcohol

Despite the laws being stringent, there are still some establishments that don’t check ID cards at all before selling alcohol to individuals. They serve to anyone and everyone who buys underage products. When caught, people following such practices can be severely punished. If you want to stay safe, then start using a high-quality drivers license scanner at the entrance or at the sale counter of your shop, bar, or pub.

3. Inability to Calculate the Right Age Can Land You in Trouble

One of the most common reasons behind serving alcohol to underage people is inaccurate calculations of age. During rush hours, it becomes challenging to determine the age and expiration status accurately. A tool to prevent human error and automatically catch easy errors can be enough to save you from the legal trouble. It is one of the key reasons why most establishments use drivers license scanner for age verification. It saves you time, money, and your license.

If a bartender or server ends up giving alcohol to a minor, then he will be equally liable for the offense. He may face the same legal consequences as that of the license owner. As a server, it is your responsibility to check the ID card for age and expiration status of the ID. Failure to do so will result in a hefty penalty.

5. If a Fake ID Passes Inspection Then the Minor is Liable

When a minor uses a fake ID, and the server finds it genuine after using due diligence and an ID Scanner, then the minor will be considered liable. When approached by the authorities, you will have to prove that you did your best to ascertain the authenticity of the given ID card. An ID Scanner can provide the due diligence proof, and the consequences will be significantly reduced for the establishment’s owner. The minor could be charged for fraud and criminal possession for carrying and furnishing forged instrument. But if there is lack of proof of due diligence (no documentation), then both parties could be held liable for serving to underage.

When it comes to fake ID’s, you should know that they can include newly manufactured, altered or a borrowed ID. Usually, underage people borrow IDs of adults to get entry into an establishment that sells alcohol or marijuana. Such IDs are considered fake IDs and could have the same repercussions as those carried by a phony ID. Servers should remain alert and verify the card carefully. An ID Scanner would eliminate the human error factor and allow the employee to zero in on the picture and person standing in front of them.

There are many claims by ID Scanners and Apps that their product can help detect 100% of fake ID cards. Security on the ID is a deterrent but can be replicated. So the assumption that an ID scanner can catch all fake IDs is inaccurate. ID Scanners are a valuable tool to verify age and expiration of the ID card accurately, and document that the encoded ID was verified. As mentioned in the earlier point, some minors even borrow real ID cards from adults and use it to get alcohol. So no matter how much advanced technology you use, you should always use human judgement and intervention during the age and ID verification process.

8. An ID Scanner Can Help Reduce the Serving to Minors to Great Extent

Though a drivers license scanner cannot entirely spot all the fake IDs, it can undoubtedly spot most of them. When you use a quality ID scanner, the speed and efficiency to detect expired, altered, and underage IDs will be quick, easy, and affordable. A lot of money spent does not equal more protection.

If you take into account all the facts shared above, then you can reduce your chances of being held liable for serving alcohol to minors. For a strong ID checking policy, both staff training and reliable ID scanners should be used in sync.